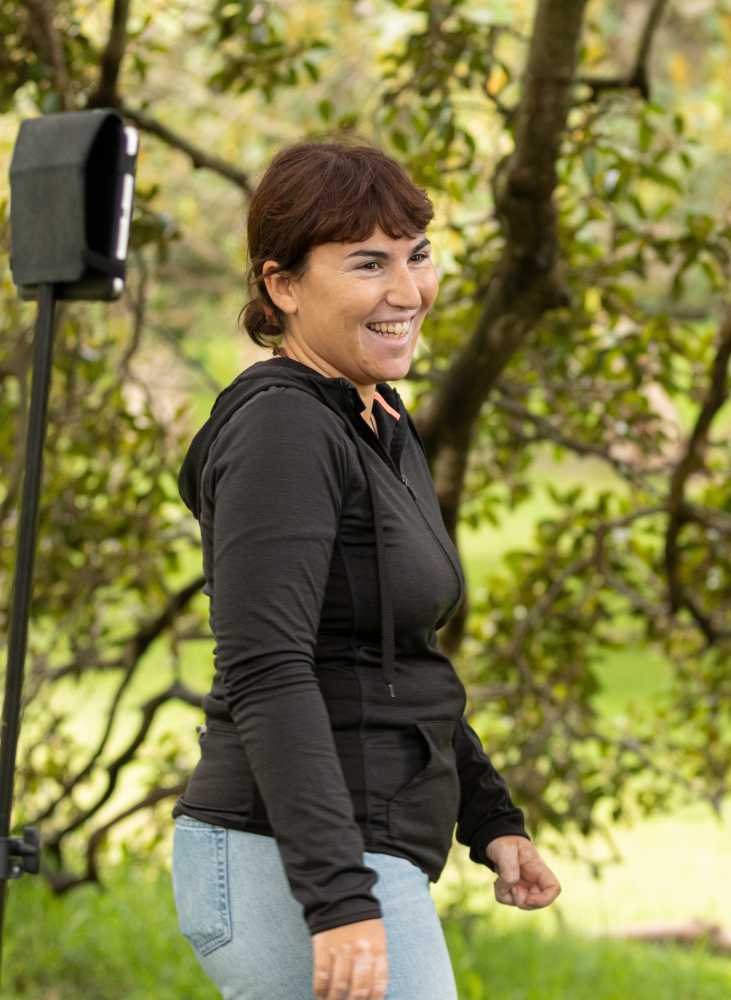 Alessia Francischiello, Italian photographer and filmmaker, is a multi award winning writer, and the executive producer and director of the short film 'Deep Pockets, Empty Hearts' which is to be released in (2021).

From 2017 she worked with businesses and brands in Sydney, to produce and shoot powerful images and videos, which she curated herself from concept to final product. Her clients portfolio includes UTS Startups, Gillie and Marc Art and NBC Universal.

Alongside her freelance work, Alessia contributes as a video editor in other film production companies, like Reel Focus Films which she joined in September 2020, allowing her to enter the TV industry editing content for shows like 'Three Birds Renovations' and 'Coffs to Cali' with Simon Vox.

She released interviews for online magazines and has been a guest on podcast shows, talking about her experience in the industry and her deep interest in gender equality and social awareness. 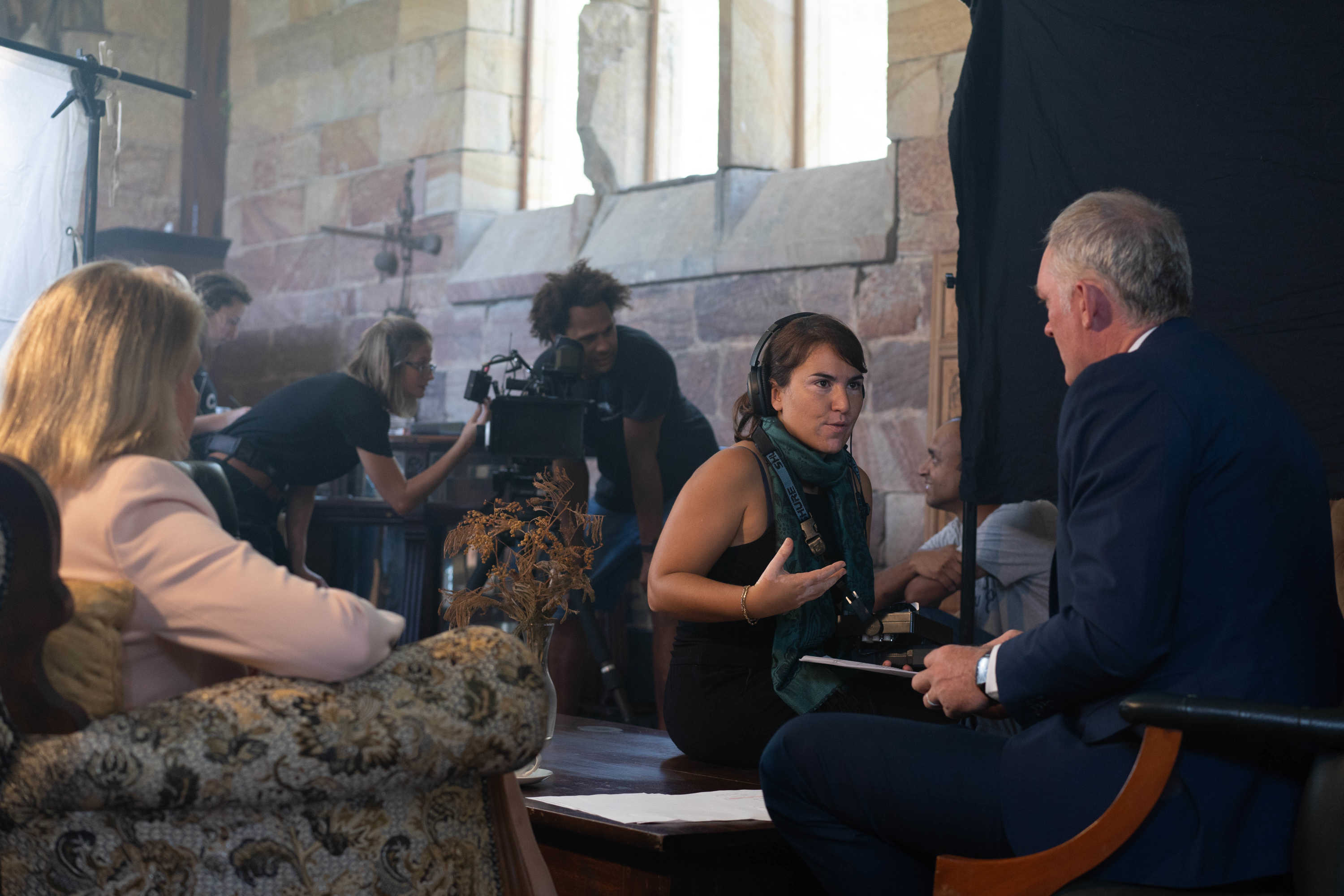 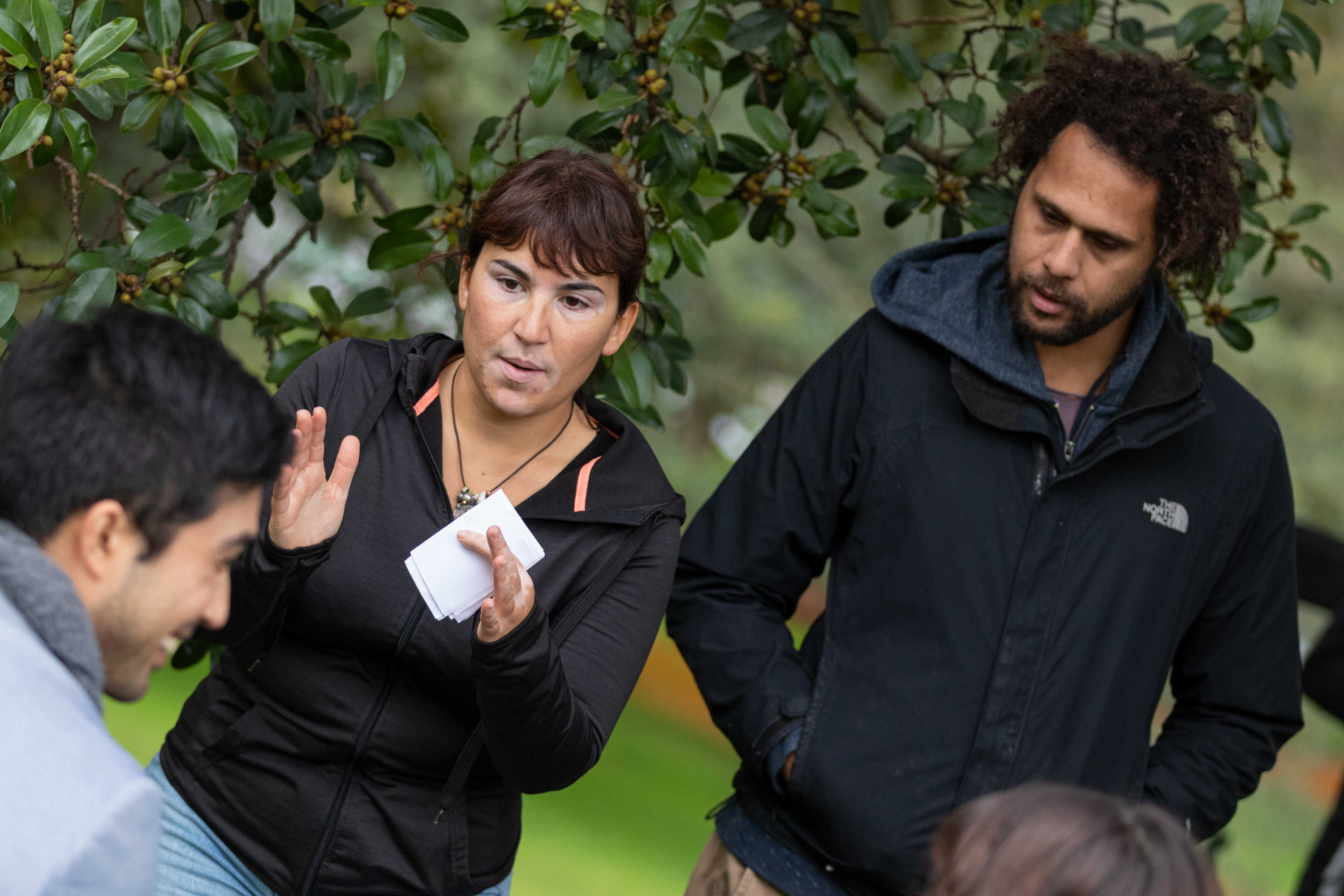 All rights reserved on photos and videos to Alessia Francischiello